In his new post, Justin Paul will continue to focus on discovering and developing talent and further build the world-renowned Underground Sun Records artist roster in the process. He will also continue to produce, write, release records and play DJ performances worldwide.

Previously, Justin Paul was the co-founder of Playloop and Underground Sol Records, where he consistently identified, signed, produced, and cultivated next-level music talent. Among his many talented signings are THE MODEL (Mark Richardson), Microstar, Ross D, DJ Everyday, Kezner, Lee Mayjahs?, Bon Volta, and his own chart-topping electronic music releases, which landed on the Beatport nu-disco, deep house, and tech-house charts. In addition to producing records, he also performed DJ sets at some of the top events, music festivals and venues around the world.

“I co-created Playloop Records in Philadelphia to release music from close friends whose artistry and commitment to journey aligned with my vision and to share some of my original songs and remixes as well. Playloop quickly became one of the top-selling electronic labels on Beatport in the late 2000s. Especially after I signed Microstar from Germany and Carl Cox played and announced my track Red Shift on BBC Radio One during prime time.” says Mr. Paul.

Mr. Franz comments, “Justin’s collaborative spirit drives his desire to spot new talent and nurture artists’ careers. I’ve witnessed this through his experience at Playloop and Underground Sol, and this new role is a natural next step to expand our Underground Sun A&R efforts. I am very much looking forward to working more closely with Justin and tapping into his extensive music industry knowledge.” 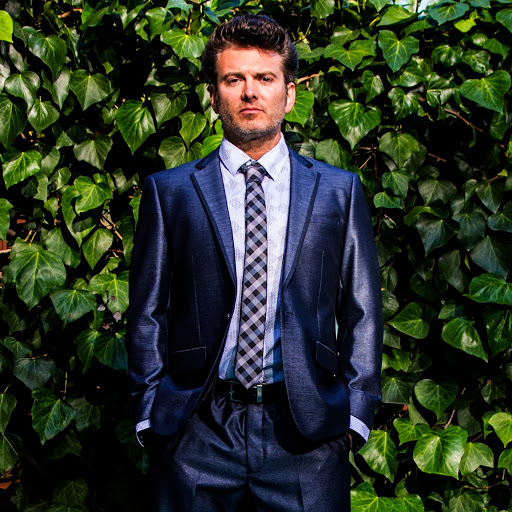