Underground Sun is an artist-friendly independent record label based in Ojai, California that produces timeless, soulful music with a signature sound. Founded by producer/multiinstrumentalist David Franz and backed by a savvy music-loving team, we develop artists, make killer records, and produce music videos that have generated hundreds of millions of views worldwide. We’re here to help artists bring their visions to life and to celebrate the creative spirit that connects us.

It all started in 2002 as a small production studio in the heart of the vibrant music scene in Boston, Massachusetts. While earning his degree in Music Production & Engineering at Berklee College of Music, David was hard at work co-writing, recording and mixing albums with regional and international artists. He drew inspiration from the warm tones and the honest, passionate delivery of classic soul and blues records, developing his own unique production style that carries the spirit of analog into the present with a fresh, modern sensibility. But more importantly, he was falling in love with the process. From developing close relationships with the artists to songwriting and production, David was beginning to form a vision for a record label that embodied his passion for music and his compassion for musicians.

In 2009, with a handful of records under his belt and a steady stream of positive reviews, David moved to Venice, California to expand Underground Sun’s business offerings to include fundraising, digital and physical album releases, music video production, marketing and licensing. The following year, Underground Sun produced and released Say Yes by Nigerian-American R&B/soul recording artist and award winning poet Iyeoka. Before the album’s release in 2010, the first song, “The Yellow Brick Road Song”, was featured in an episode of the hit HBO series How To Make It In America, and was picked up as the theme song for the series Fairly Legal on USA Network. To date, the music video (produced by Underground Sun) for Iyeoka’s song “Simply Falling” has over 138 million views on YouTube.

Encouraged by his success in producing popular soul-inspired records, David teamed up with DJ/producer Justin Paul in 2013 to create Underground Sol, Underground Sun’s sister imprint for releasing original electronic music and remixes of the Underground Sun catalog via Beatport and LabelWorx. Justin, who has shared the stage with AIR, Bassnectar, Beats Antique, Deadmau5, LCD Soundsystem, and Thievery Corporation to name a few, has executive produced over sixty releases and hundreds of club events, concerts and festivals over the last decade. His large catalog of electronic music released through Playloop Music has recently merged with Underground Sol, and he and David have big plans for 2020.

Since 2016, when Underground Sun moved to the legendary little mountain town of Ojai, California, the label has been steadily growing. Iyeoka’s latest release Gold, which features an eclectic mix of afrobeat, pop, jazz, dance and rock, had the songs “Wait For It” and “Who Would Follow” featured on the #1-rated BET show In Contempt. Underground Sun artists like Dammien Alexander, who has been on a seemingly endless world tour, and Stephanie Lynn, who recently starred in the feature film Soul Mates and has millions of American Airlines in-flight streams, continue to enjoy ongoing success.

Most recently, Underground Sun has signed two exciting new bands out of Ojai. Iggy T And The Crazymakers, a 5-piece soul/blues/rock powerhouse led by Sarah Todd, released their EP Fire in 2017 and are currently putting the finishing touches on their debut album set for release in 2020. In 2018, Underground Sun signed Radio Skies, a psychedelic dream-pop / radiant-folk band, with their debut album Double Life. This was the first record picked up that was not produced by David, and it represents the beginning of a new chapter for Underground Sun as it expands into the future. 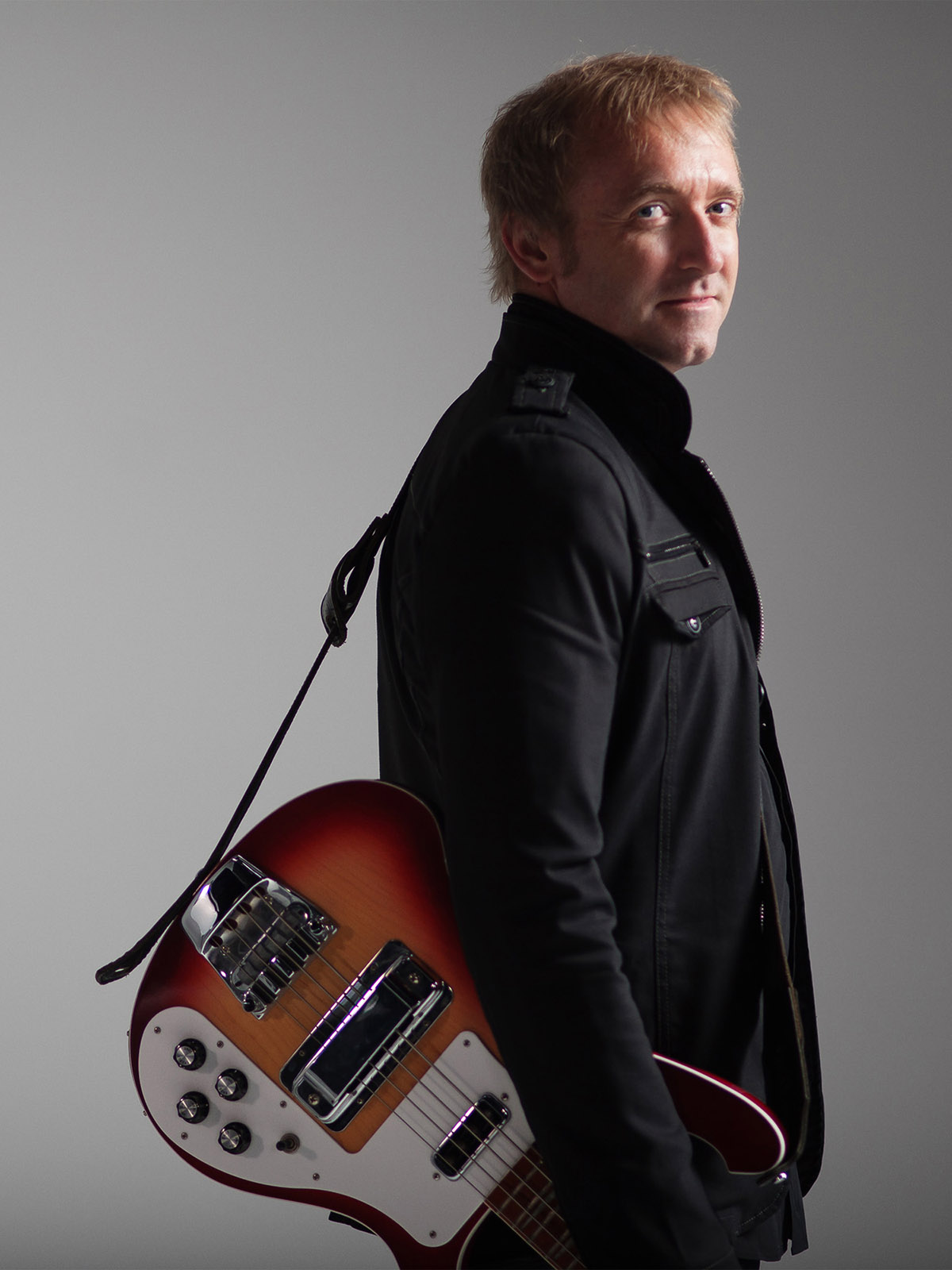